Discover the best of Britain on our 14 day self-guided motorcycle tour. Collection from your hotel at 8.30am, followed by an introduction to your bike. After packing, enjoy our award-winning Safety Orientation Course followed by a ride-out with one of our team members.

Ride the Wicklow National Park and discover Glendalough, a 6th Century monastic site. The ferry departs the next morning, your first evening will be spent in Dublin city followed by two nights on the Isle of Man. Ride the famous Isle of Man TT Races route, imagine riders picking up speed of 200mph on these windy, narrow roads and bridges! Visit heritage sites, the World’s oldest working water wheel, ancient burial grounds and a motor museum. The north and south trains are also worth taking a jaunt on.

In mainland UK, visit the Lake District National Park, the largest lakes in England. Surrounded by mountain peaks and old villages, you’ll stay an evening in Windermere. On route to Edinburgh ride valleys with twisty roads, passing lake after lake before arriving in the city of the Royal Mile. Whiskey tours are in abundance in Edinburgh, the city is shrouded in history. The highlands of Scotland make for some spectacular riding on route to Pitlochry. Castles and ocean vistas await you as you visit historic sites on each day’s route. Pass Cairngorm National Park on your way to Inverness. Restaurants and pubs offer hearty meals with locally produced food usually on the menu. The Norse coastal town of Thurso offers some great scenery. Ruined castles and sea stacks are dotted along the coast. Quaint fishing villages and peninsulas are passed as you ride to Ullapool.

It’s a feast for the senses! 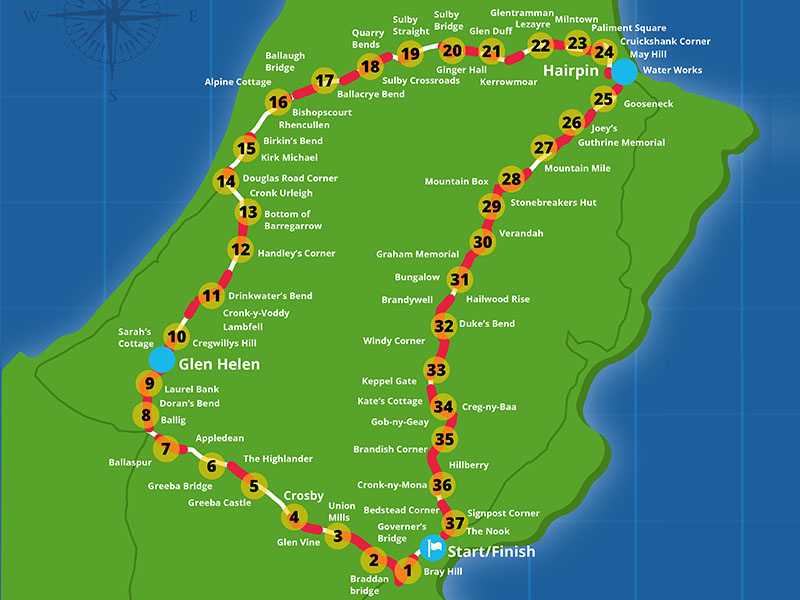 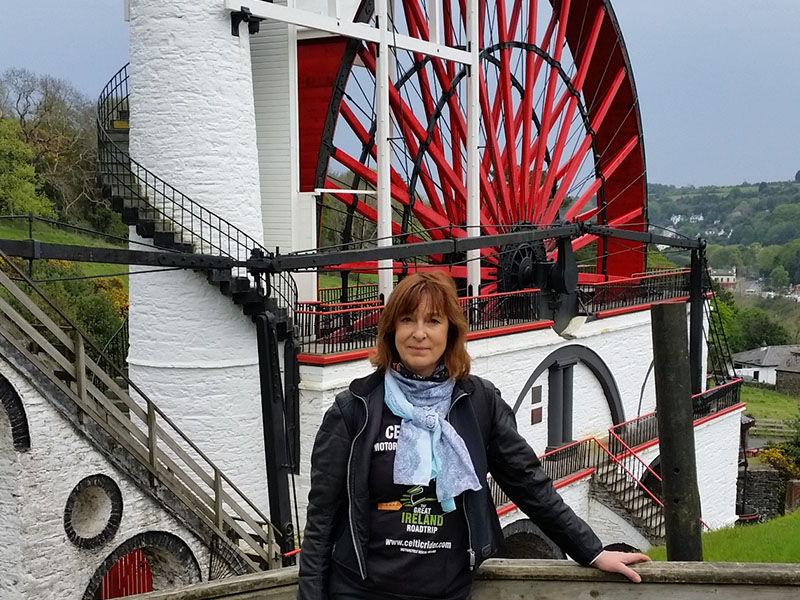 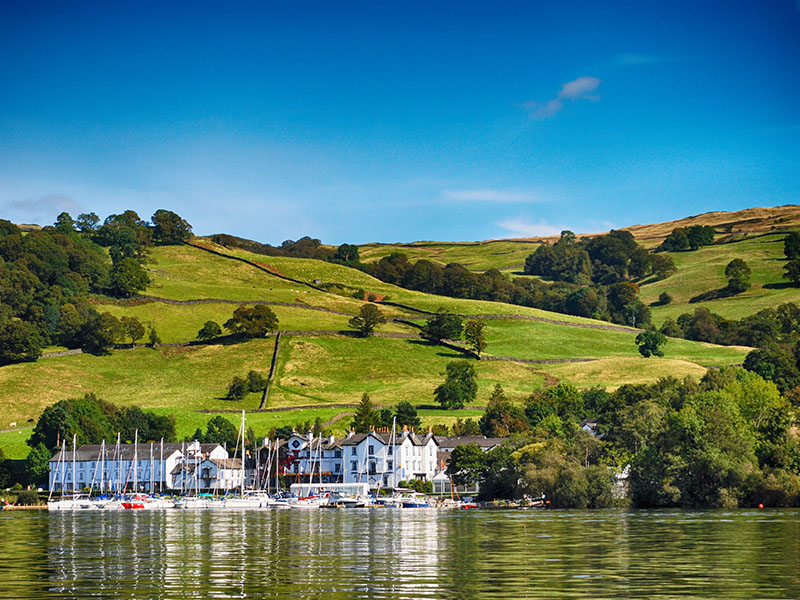 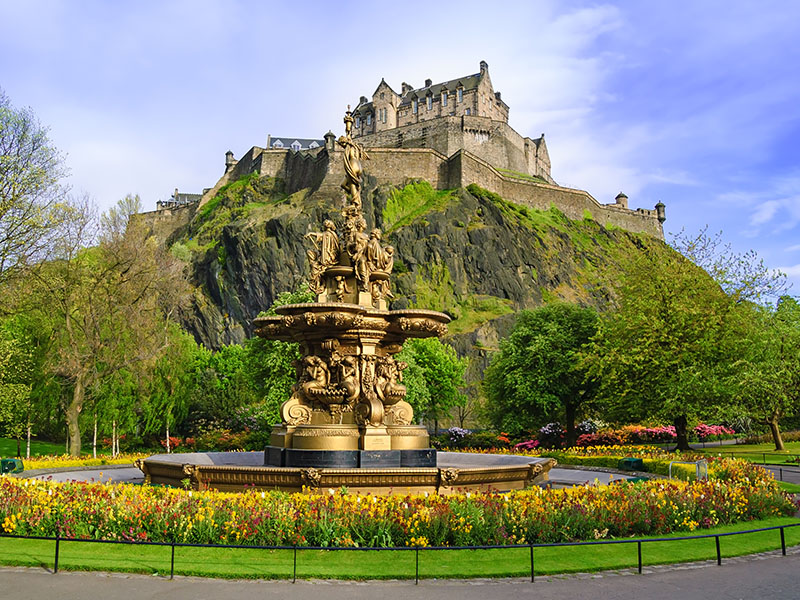 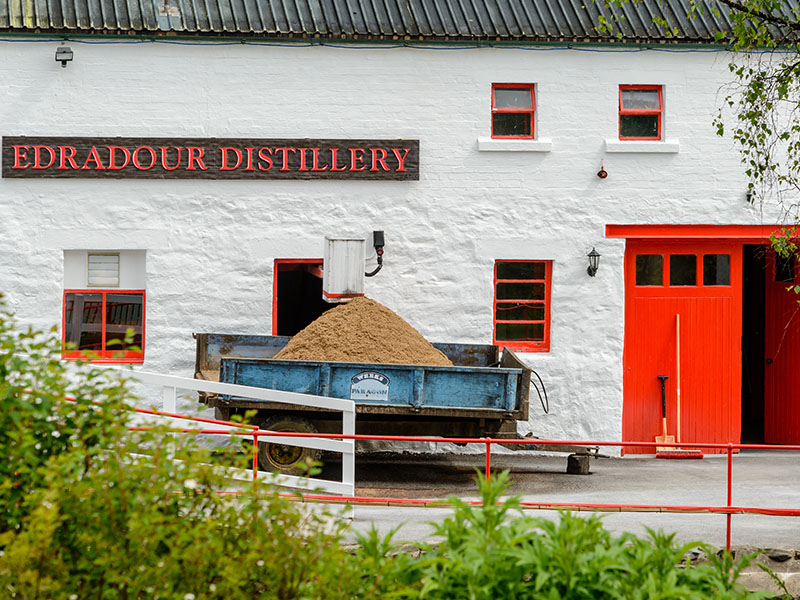 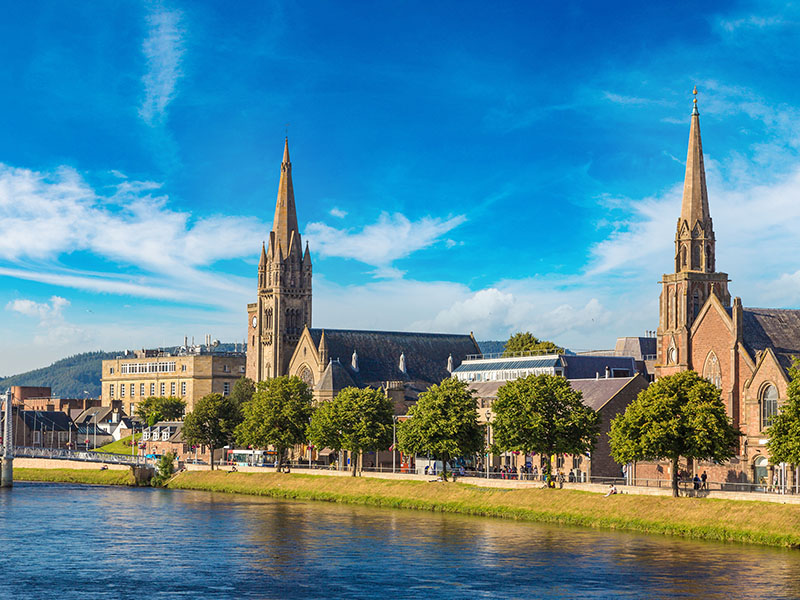 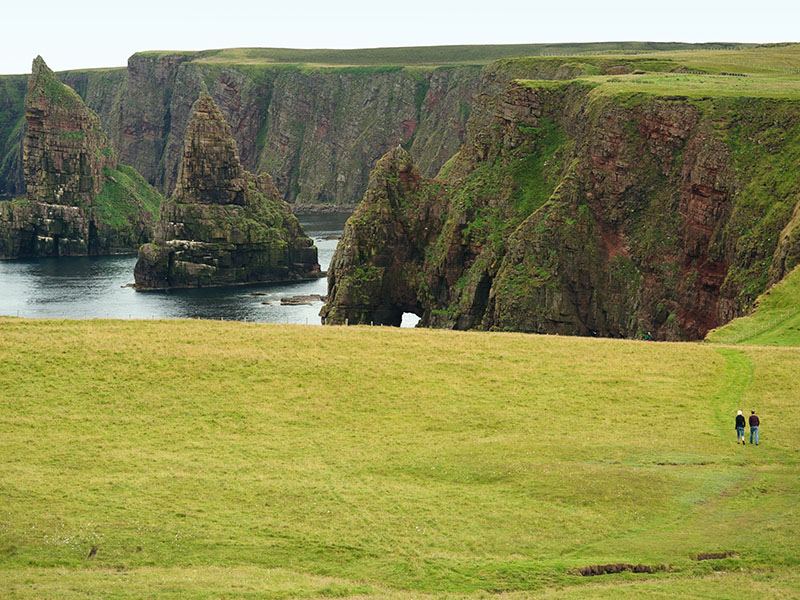 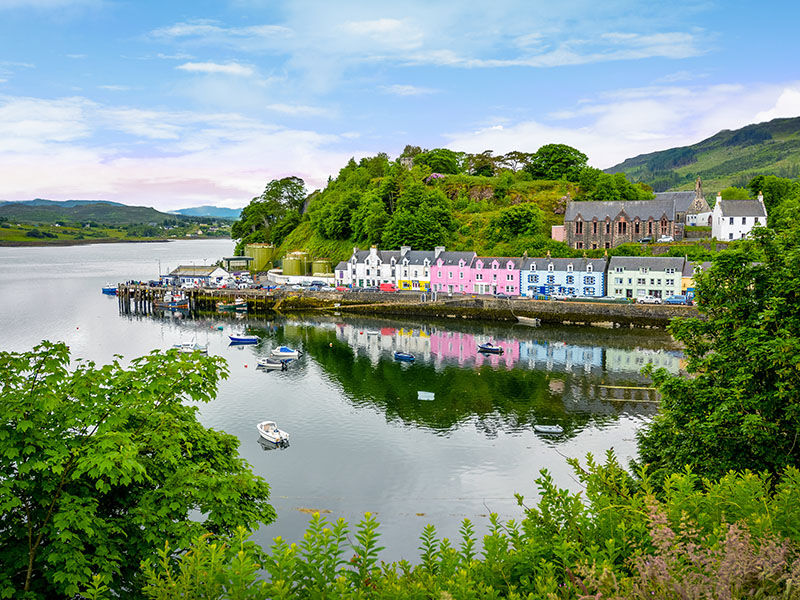 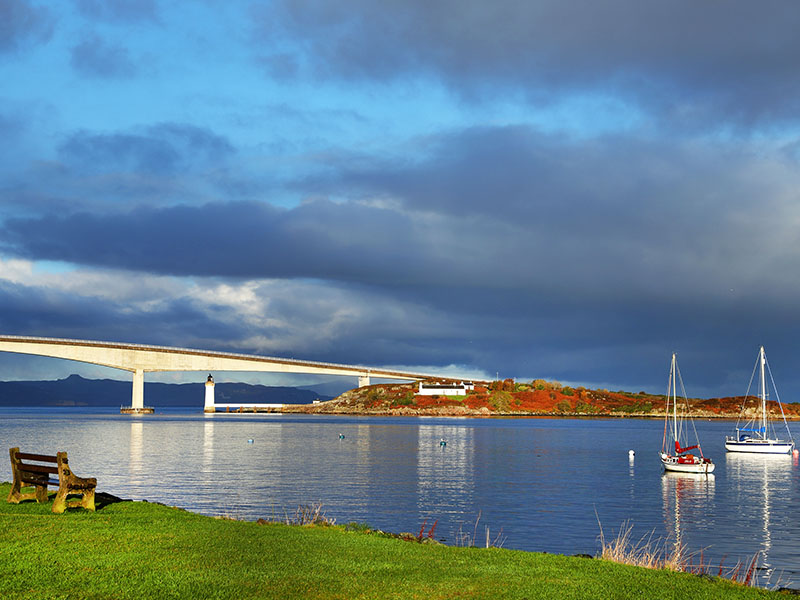 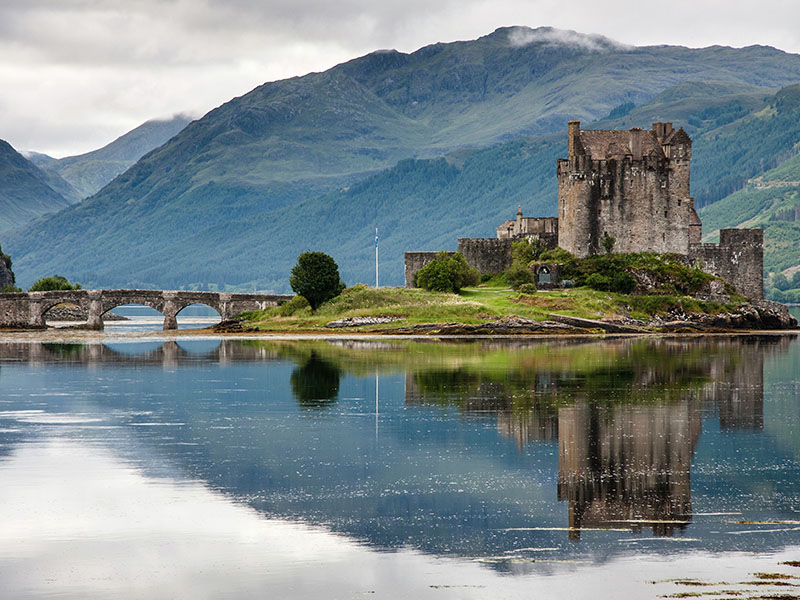 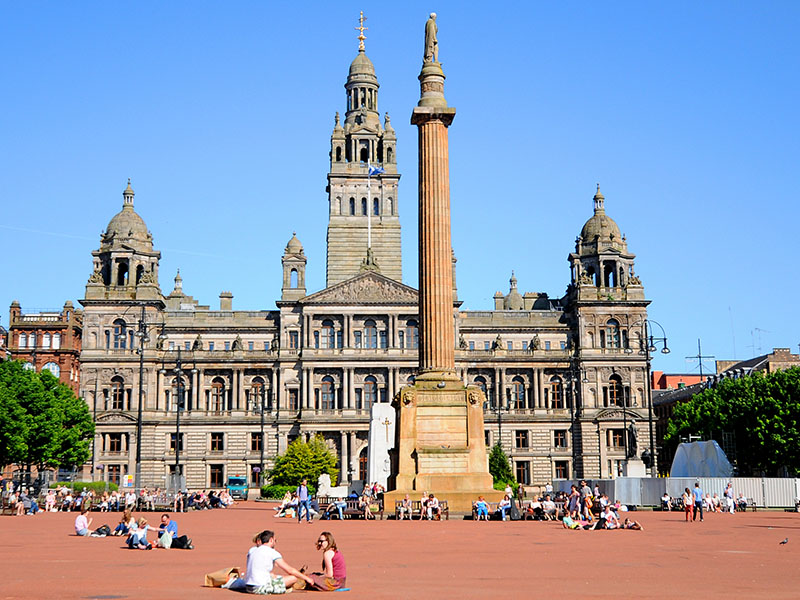 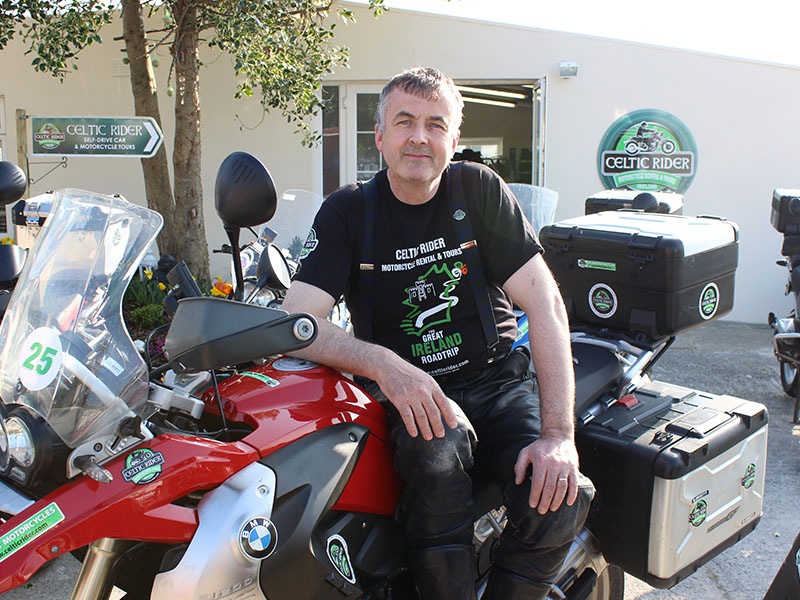 Pricing & Details *please note that we endeavor to keep all prices as stated below, however due to certain peak times some accommodation providers costs increase and this can be reflected on your quote. All prices below are ‘From’ the price stated but more often they are the actual price stated.

Some of Our Small Print

Riders must have a full license for riding the category of motorcycles that we rent and the rider must be 25 years of age or older.A pre-authorisation for damage excess of €1500 will be reserved on your credit card on collection of the motorcycle. For motorcycles going abroad the damage deposit is €2500. This is the maximum cost charged in the event of accidental damage or theft. Your signature on the rental agreement page shall constitute authority for us to debit the final total charges against your account and your specific card-issuing organization. Celtic Rider office staff must be notified immediately of any accidents.