From the most northerly point in Ireland our eleven day tour to Carndonagh, Donegal, Westport, Bunratty and Killarney is a great dip into part of the Wild Atlantic Way. Our 11 day motorcycle tour begins with our award-winning Safety Orientation Course. This is a one hour classroom session followed by a ride-out with one of our team members for the first half of your first day.

Starting off you’ll be making your way north towards Carndonagh on the Inishowen Peninsula. Taking you right up to Ireland’s most northerly point of Malin Head, this north Antrim route offers some spectacular sights and riding. Visit a military museum, stunning waterfalls, ride the magical Mamore Mountain Pass before making your way to your evenings accommodation. Some of the Game of Thrones series was filmed in the north and day two brings you to Carrick-A-Reed rope bridge, Ballintoy Harbour, the Giant’s Causeway and Dunluce Castle. Bushmills Distillery is also on today’s route.

One exciting day followed by another, onwards to Donegal now. Voted ‘Coolest Place on earth 2017’ by the National Geotraveller, Donegal castle and local trade shops are all worth visiting. Visit Fanad Head Lighthouse before riding through Glenveagh National Park. Watch out for eagles, tour the castle. Passing Killybegs, Ireland’s deep sea fishing port you’ll see some of the World’s largest deep sea fishing trawlers. Continuing on towards the 2,000 foot high Slieve League Cliffs, then riding through Glengash Mountain pass and through the Bluestack Mountains. All this before commencing southbound first stopping off at the grave of WB Yeats, visiting the 5,200BC Ceide Fields; the World’s largest and oldest stone walled village. Ballincroy National Park and panoramic ocean views await you on route to Westport.

The haunting Connemara National Park and Sky Road await you, see Ireland’s holy mountain Croagh Patrick. Caves and castles to be visited as you make your way to the lunar landscape of the Burren National Park. Get a historical ‘throw-back’ as you stay in the medieval Bunratty town. The infamous Cliffs of Moher and a megalithic portal tomb are on route to Killarney, known as the ‘Jewel of the South West’. You can anticipate some World class riding in Killarney, as the Gap of Dunloe, Conor’s Pass and famous Ring of Kerry are all situated in the peninsula’s offering up some rocky dramatic views around you. Returning to Celtic Rider where we will then drop you back to your hotel. 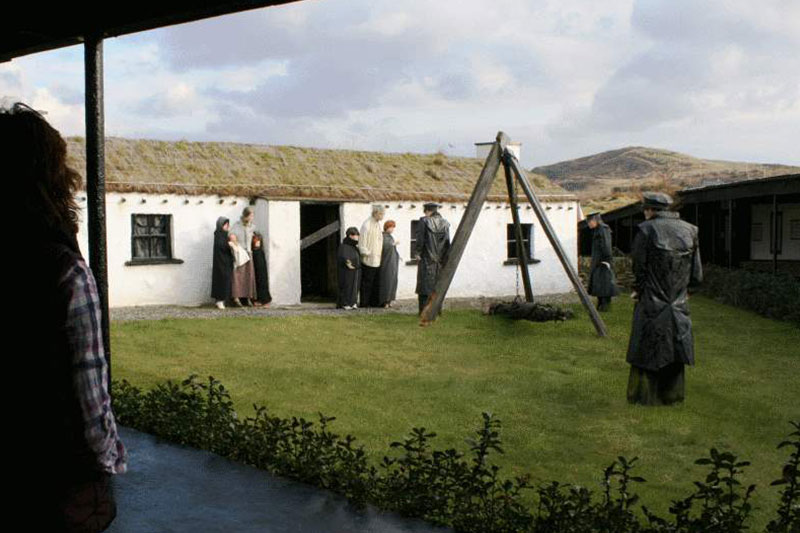 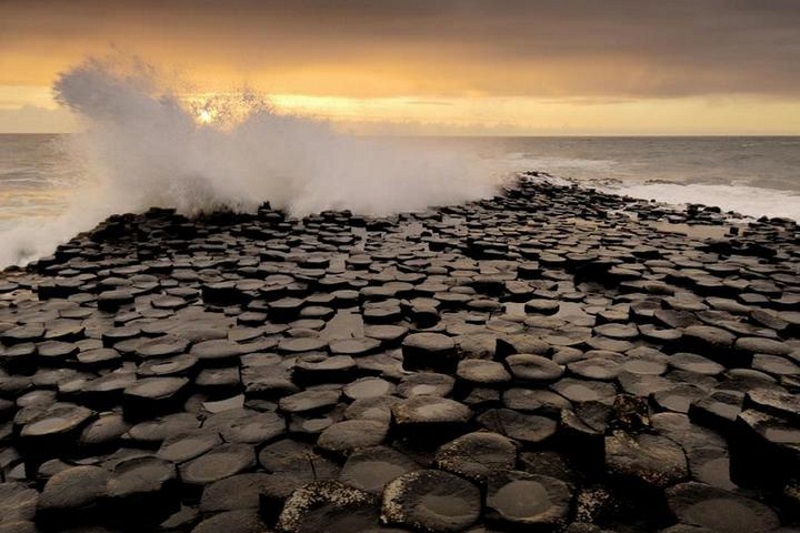 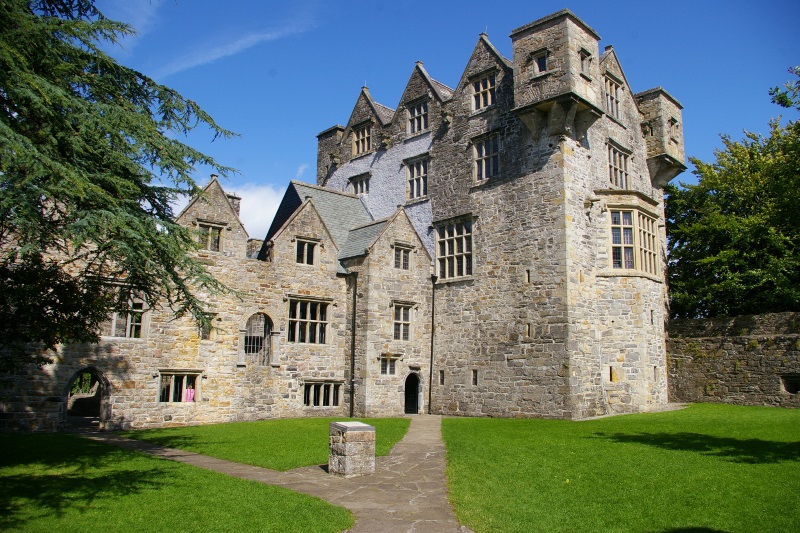 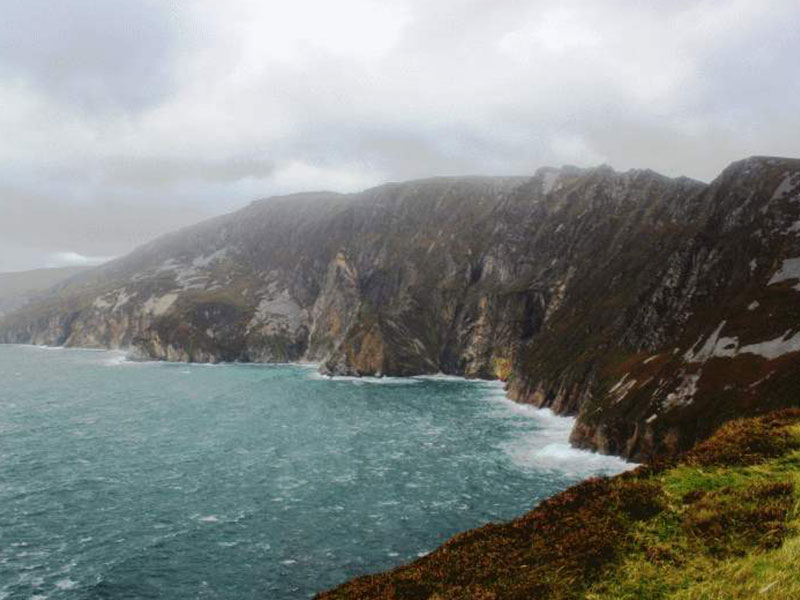 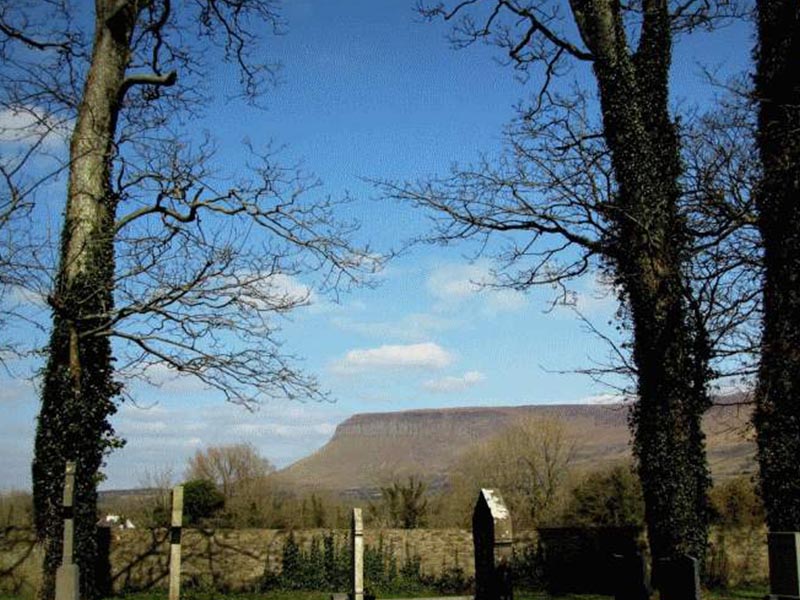 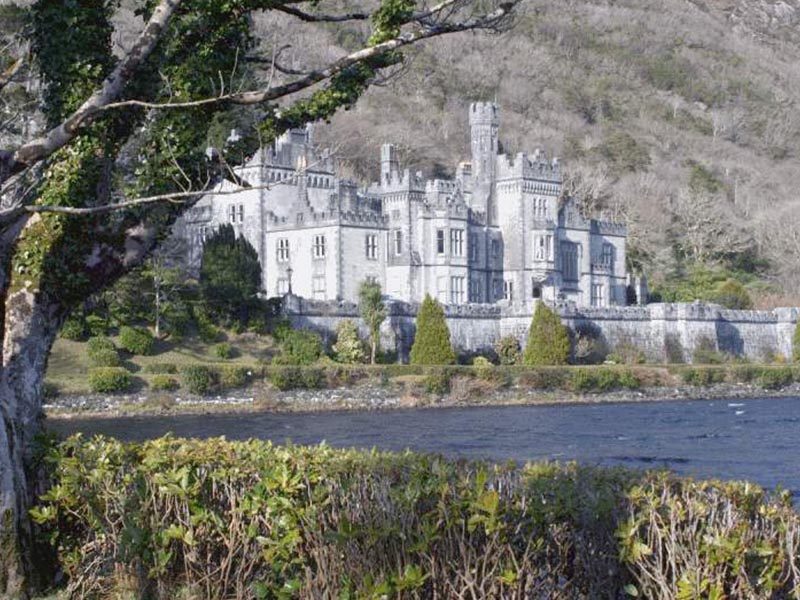 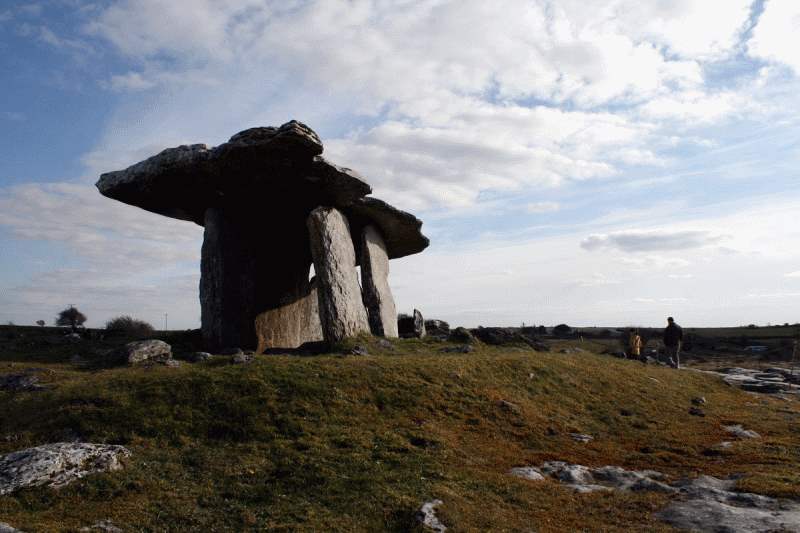 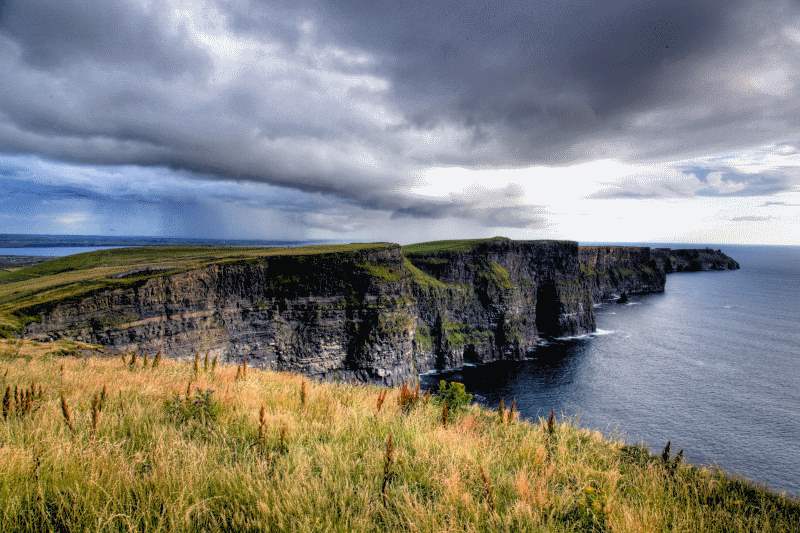 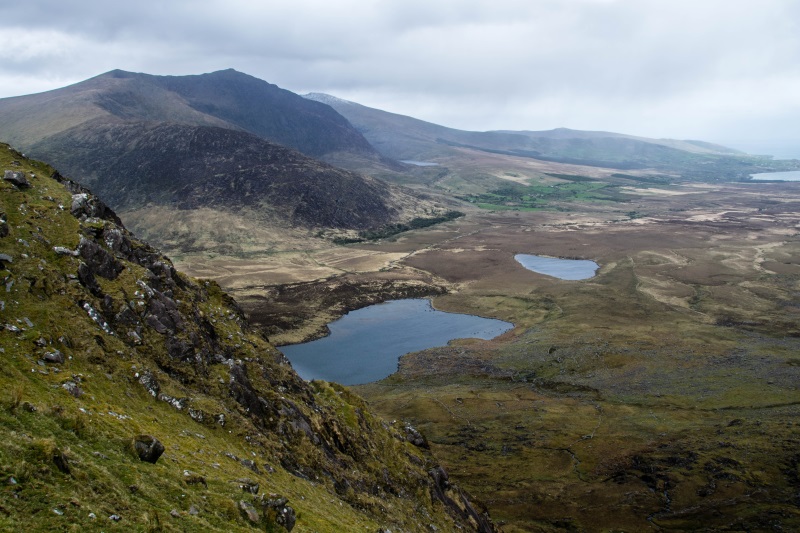 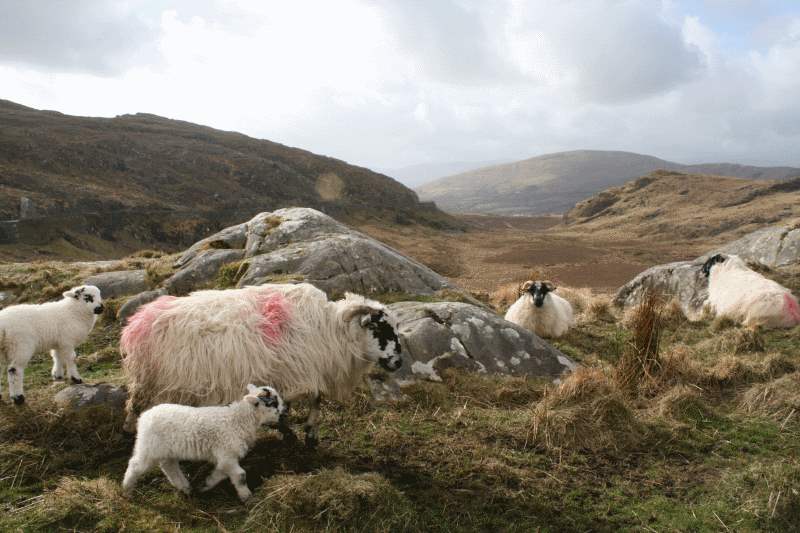 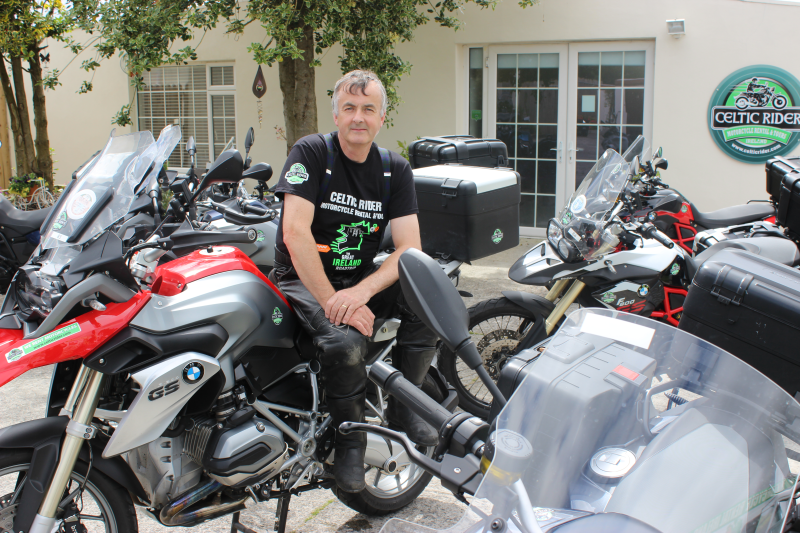 Pricing & Details *please note that we endeavor to keep all prices as stated below, however due to certain peak times some accommodation providers costs increase and this can be reflected on your quote. All prices below are ‘From’ the price stated but more often they are the actual price stated.

If you would prefer to stay in a blend of B&B Guest Houses and 4 or 5 star Hotel accommodation, contact Celtic Rider for custom pricing.

Some of Our Small Print

To avail of our Motorcycle Rentals in Ireland, Riders must have a full license for riding the category of motorcycles that we rent and the rider must be 25 years of age or older.A pre-authorisation for damage excess of €1500 will be reserved on your credit card on collection of the motorcycle. For motorcycles going abroad the damage deposit is €2500. This is the maximum cost charged in the event of accidental damage or theft. Your signature on the rental agreement page shall constitute authority for us to debit the final total charges against your account and your specific card-issuing organization. Celtic Rider office staff must be notified immediately of any accidents.